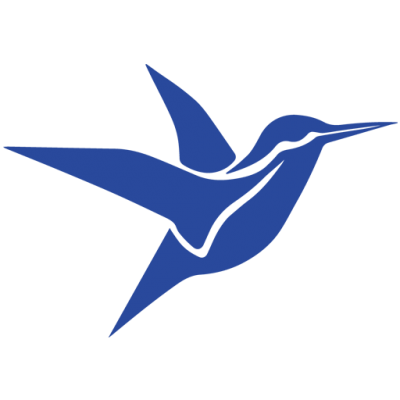 For Immediate Release… February 22, 2021 … Dallas, Texas … By now, most media professionals all over America have seen a fresh new logo, and a name change for legendary broadcast sales training and development firm, Jim Doyle & Associates.

“We soft-launched our name change to JDA.media and our new logo at the turn of the year and are thrilled with the early and positive feedback from client partners and peers alike,” said company President & CEO Angela Betasso.

The company began a transformation of sorts in 2020 when founder and media legend Jim Doyle moved into his next chapter of board leadership and personal passions. Betasso, along with EVP Tom Ray and SVP Pat Norris carry the firm’s torch ahead, vowing to build upon the legacy in contemporary fashion. Modifying the name to JDA.media pays reverence to Doyle while acknowledging and highlighting the evolution in the increasingly complex media landscape.

Betasso says JDA.media clarifies that the company uses every media platform in creating smart solutions with client partners for hundreds of local businesses across almost every industry and vertical. “Our name now reflects that evolution and fact,” she said.

The new logo features an animal on it … a Hummingbird.  “Hummingbirds are lightning-fast and agile, laser-focused and unusually productive in their environment,” explained Betasso. “Along with vision, speed is among their greatest strengths. They never stop and are known for an unparalleled level of perseverance.”

Serving over 137 local media clients through two levels of partnerships, JDA.media is at the leading edge of media sales and marketing.  “The new name and accompanying branding represent an exciting pivot,” said Tom Ray. “We believe the words ‘adaptable, responsive, vigorous, resolute, productive’ not only describe our Hummingbird, but our company as well.”

Founder Jim Doyle said, “For three decades it’s been my name on the door. I’m excited about the company’s future under Angela’s capable leadership, and the staff assembled as they influence and contribute to our powerful media industry.”

While the recent name change and logo modification are new additions, the company’s overarching purpose remains crystal clear and unchanged: We Make You Money. We Make You Better.

Share This
JDA.media uses cookies to ensure that we give you the best possible experience on our website. If you continue to use this site, we will assume that you are OK with it.Ok