PUTDP (Pick up the Damn Phone!) – Part One 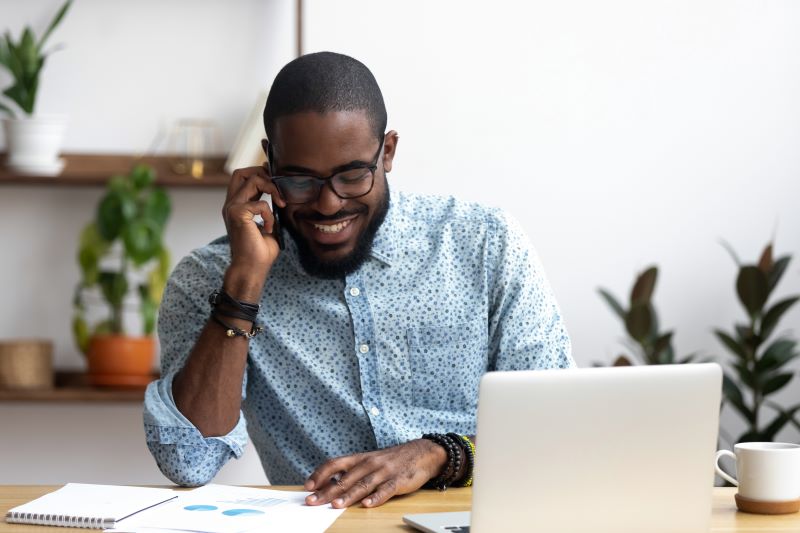 At JDA.media, we’ve been discussing the book, Virtual Selling, by Jeb Blount. He’s written a powerful guide highlighting virtual selling tools such as email, voice mail, text, chat, phone, and video calls – even social media. My favorite is Chapter 19 starting on page 165, which says it all with the first five words: Pick Up The Damn Phone. (PUTDP).

Yes, in 2021, the most powerful virtual prospecting and selling tool in your sales team’s toolbox is still the telephone—if they choose to use it. Blount explains:

“People sleep with their phones, eat with their phones, and are more likely to lose their car keys and wallet than their phone … If you dial a number, in an instant, you can be in a sales conversation. There is no other tool that will connect you to people faster, deliver better results, fill your pipe more effectively, and help you cover more ground in less time than the phone.” PUTDP.

He goes on to say: “…when you default to an asynchronous communication channel like email, because emotionally it’s easier for you to keep people at arms-length, human connections begin breaking.” And…  “when in doubt, pick up the phone.”

I’ve heard from successful sellers who practice prospecting tactics every day. A highly effective approach is a combination of phone, email, and LinkedIn.

One seller calls his approach the “double tap.” It’s an email to the prospect, immediately followed up by a phone call. The email is short and to the point, offering a clear benefit to the prospect. The follow-up call usually hits voice mail and is a carefully scripted message to create curiosity. The message tells the prospect to check their inbox for an idea that may help them now. Together the email/phone call combination gets noticed, delivering a much higher response rate than either one sent solo.

Whether using phone, email, chat, text or Zoom, all selling is done somewhat virtually. And the phone call is the workhorse of virtual selling.

As managers, don’t let your sellers hide behind the written word. Phone calls will get noticed, as long as they catch the prospect’s attention. 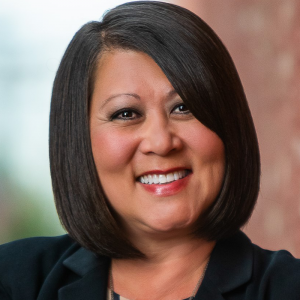 Margie Chilson is a Senior Marketing Consultant for JDA.media.

Her vast experience includes nearly three decades in broadcast television and digital sales marketing, working in and with multiple markets and affiliations including Dallas-Fort Worth at WFAA, Denver at KUSA-KTVD, KMGH, KWGN, and as a team manager at Millennium Television Sales.

Margie’s years as a local seller were award-winning and inspiration for her jump to JDA.media. She exceeded new business and digital goals on a consistent basis at Belo Corp., Scripps, Tribune, and TEGNA Inc. stations. A true innovator, Margie pioneered job-sharing positions in Dallas and Denver, balancing hectic work schedules and family, paving the way for working parents with careers in media sales.

Margie is well known and respected for her diligence, drive, and new business results. Due to her years in the business as an account executive and sales leader, she knows the station environment well and can easily relate to local sellers as well as the most senior managers.

An alum of Oklahoma State University who graduated with Honors in Journalism Advertising, Margie boasts an outstanding track record of helping business owners strategically grow their revenue through broadcast, streaming and digital solutions.

Margie and her husband Tim have been married for 23 years. The couple and their two children live in Littleton, CO, a suburb of Denver. Their son, Ryan, attends the University of Colorado Boulder, and their daughter, Mary, is in high school.  In their spare time, the Chilsons enjoy travel, hiking in the picturesque Rocky Mountains, cooking, watching movies, and cheering on their kids in various sporting events.